After a succesfull support tour with Milky Chance in Europe and their own headline tour through Germany KAFKA TAMURA is coming back with a remix of their first single. 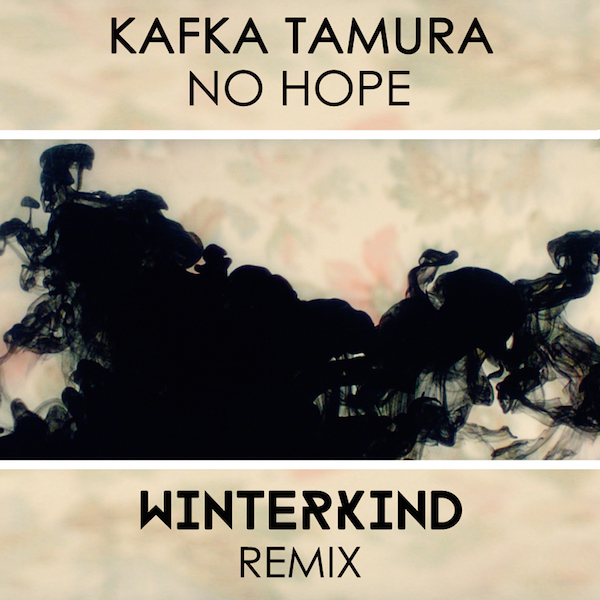 After having played their own club tour through Germany in march 2015 and being on Europe tour with Milky Chance in february 2015, newcomer band KAFKA TAMURA is now back with a remix of their first official single.
„No Hope“, the first single release of their still unreleased album „Nothing to everyone“, has already achieved first successes in the german Alternative Airplay Charts as well as in the
Alternative Itunes Charts, where it went driectly from zero to number 34.

The song bearing desperation and hopelessness along the musical harmonies of the piano and the almost frightening beats, is now liberated from its depression by the almost unknown remixer named WINTERKIND. It is turned into a dreamy and melancholic protest to which one is led to dance. WINTERKIND gives the track a discreet but totally new vibe. „No Hope“ Winterkind Remix is in tune with the times made for hot summerdays.

Get the remix separate or as bundle HERE!