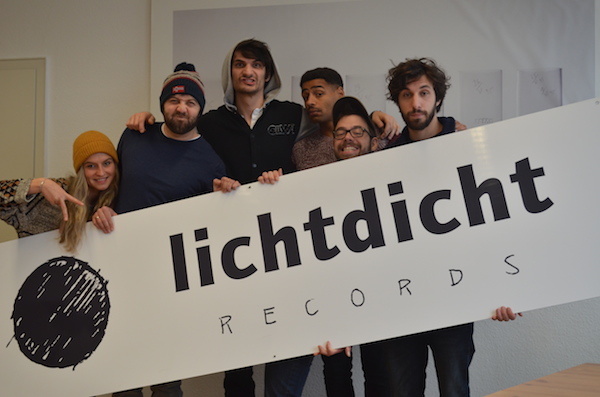 After his first success with his EP „Twelve“ in 2013, debut radio plays with „Juliet“ and „Don’t Say Maybe“ and a successful festival-, support- and headline-tour in 2014, a bootleg remix of his still unreleased song „Coming Over“ went viral online. It’s rapid spread not only got the attention of many big platforms, but also changed the agenda of the young „electro-pop-singer-songwriter“. The sudden worldwide attention from producers, DJ’s, and labels caused James to move his album release and tour dates in order to explore new collaborations, features, and re-work tracks for the upcoming album.

Well worth the wait, James Hersey is back in 2015 with his new single „What I’ve Done“, appearing February 13th. His diverse album, „an expression of a search for purpose, direction, and above all: Clarity“ melds influences from many musical genres, and is due for release on February 27th. In the meantime James has collaborated with several international artists, including Kygo, Dillon Francis, and Filous – the artist behind the aforemetioned bootleg remix.

A sample of his creative time off – the first official remixe of his single „What I’ve Done“ – can be heard here:

It promises to be a big year for the artist and label – many large projects are in the pipeline. Aside from single and album releases and a collaboration with Kygo and Dillon Francis, James Hersey is taking his album on the road for his „Clarity Tour“ and joining label-colleagues Milky Chance for the majority of their US-Tour.